Holiday Music To Liven Up Your The Abby Living Space 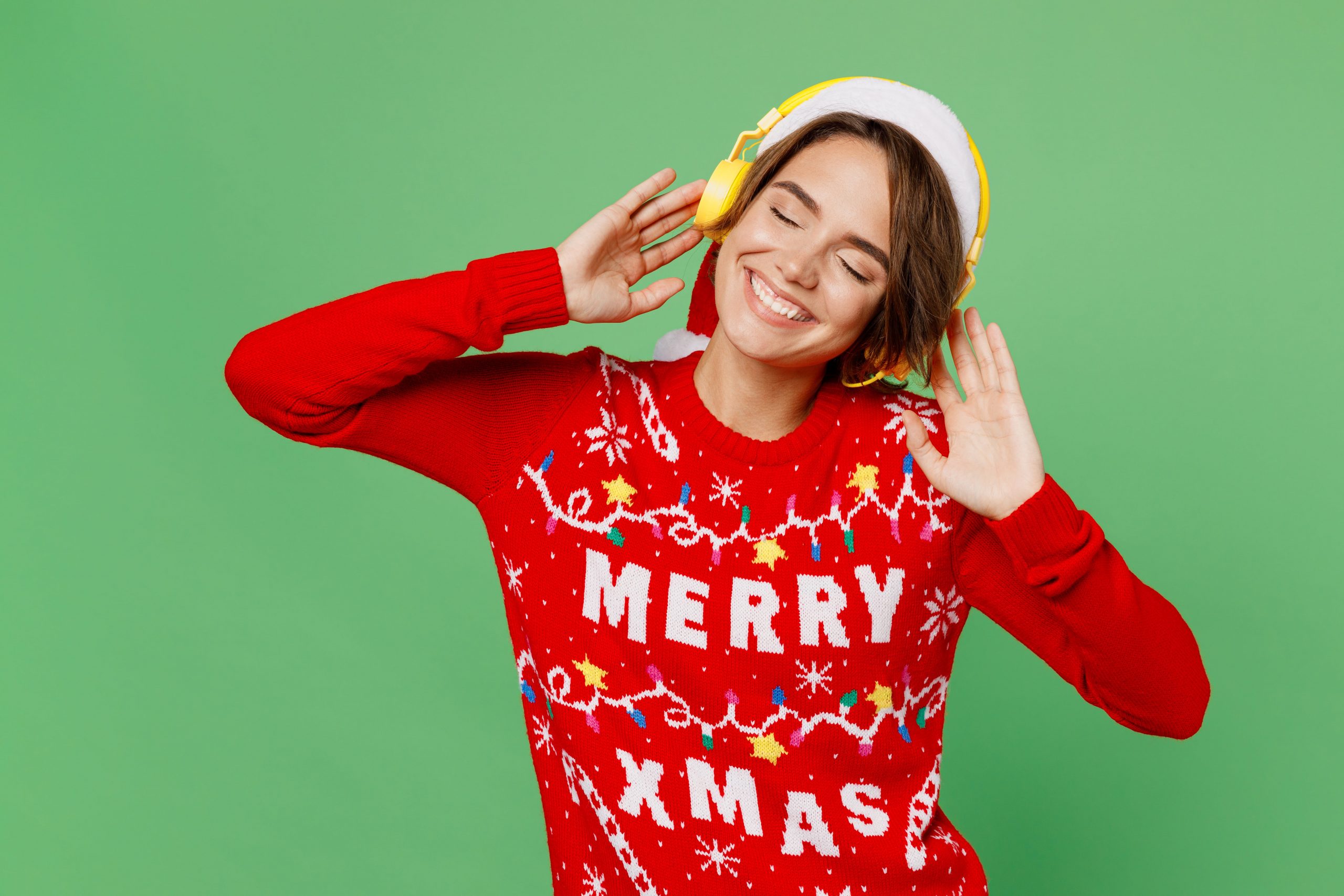 You can’t have the holiday season without Christmas songs. These earworms orchestrate the holidays, from the time Halloween ends through the New Year. Christmas music is big business, earning $177 million a year in the United States alone. As Santa annually receives a royalty check, we continue to listen to our favorites on repeat through the conclusion of 2022, in the cozy interior of our The Abby apartment.

The fiercely original tune starts the greatest Christmas album of all time. This year, this 1961 rendition of the song was selected by the Library of Congress for preservation in the United States Recording Registry. The organization called it “culturally, historically, and aesthetically significant.” Fun fact: the song was written in July during a blistering hot summer.

Nothing like George Michael for the holidays! Just don’t listen to the lyrics of “Last Christmas”. This ballad of doomed romance may feature sleigh bells and synths, but the heart-on-its-sleeve classic is about tumultuous heartbreak during Xmas time. It’s a great time for those in a relationship… but not so great for those of us who are single this time of year.

All I Want For Christmas Is You — Mariah Carey

The song is the most successful Christmas song in history. To date, Mariah Carey earns $3 million each winter for the song, overall bagging $60 million since the single dropped. Carey also promotes the single yearly by starring in a glut of commercials making fun of the popularity of the song.

For whatever reason, “White Christmas” didn’t premiere in the movie of the same name. Initially, the single dropped in Holiday Inn, which won the Academy Award for Best Original Song at the 15th Academy Awards. Because it was so popular, the tune was later repurposed in the 1954 American musical feature we know and love today.

The most popular Christmas song in the UK is the hardest rocking holiday tune on this list. Released during the peak of the guitar driven genre, Slade decided to release a Xmas single, after much encouragement by former Jimi Hendrix manager Chas Chandler. The song has been covered and re-released in many iterations — as is most Christmas music — but in this case, the Slade version will always be the best!
Come listen to your favorite holiday music at your future home here at The Abby.